Do you struggle to hear what people say when
there is noise in the background?

If meetings, parties and social events are becoming stressful to you, you are not alone. Hearing loss is one of the most common chronic health conditions, currently affecting millions of people worldwide.

Depending on the type and degree of hearing loss, the communication message often gets scrambled. 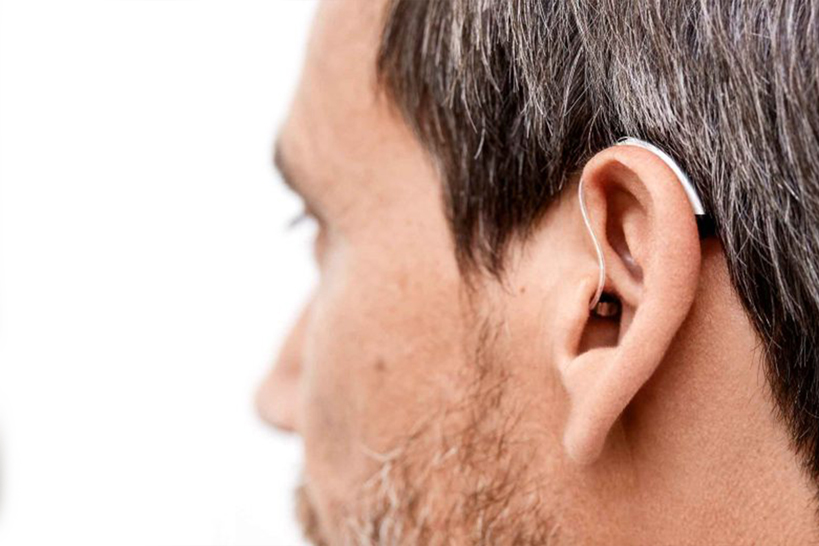 What is hearing loss?

Hearing loss can range from mild to profound and has many different causes, including injury, disease, genetic defects and the ageing process.

Conductive hearing loss affects the transmission of sound between the outer and inner ear. This may be caused by:

In many cases, treatment is available for conductive hearing loss, and normal hearing will return.

Most cases of sensorineural hearing loss don’t respond to treatment.

Some of the many causes of hearing loss include:

Some of the causes of temporary hearing loss include:

Tinnitus means a sensation of noises in the ears or head in the absence of any environmental sounds. These sounds can range from ringing, buzzing, whooshing, whistling, roaring, humming or cricket sounds.

Tinnitus is not an illness or disease. Some of the triggers of tinnitus include middle ear infections and damage to the ear from loud noises. Tinnitus may occur on its own, or in conjunction with hearing loss.

Need an expert opinion on your hearing capacity?

Contact Us
We are currently experiencing technical errors with our landline, kindly contact us on 0446904192
Learn more
This is default text for notification bar
Learn more